Pokémon is an animated series which is owned by The Pokémon Company. It was created in 1995 by Satoshi Tajiri. It centers a fictional character called Pikachu, along with other characters. The franchise had begun with a pair of video games. It was invented by Game Freak and then presented by Ninetendo. After the success of Pokémon, the franchise initiated trading card games, TV series, comic books, movies and even toys. Pokémon happens to be the second most popular video game.

It has been almost 20 years of the Pokemon series, and they have sold video games cumulatively. The game named ‘Hey You, Pikachu!’ had over 200 million copies. The second most popularity had been received due to the animated series, which were available to the kids, through TV channels worldwide. The pokemon coloring pages include designs which are related to the Pokémon series. These surely include the central character, along with the other important characters.

If your child is fond of Pokémon series, you would surely want to get these printed for him. Coloring pages are important for a child’s educational improvement. It is important to get every child accustomed to colors and forms of colors. Every child should get equal opportunity to learn color differentiation, recognition and be helped with focusing and concentrating on how to get it done.

Pokemon coloring pages could aid you if your child isn’t fond of coloring, but loves Pokémon. His interest for the animated series would help him have interest to color them as well. These coloring pages have characters, scenes and weapons, which would relate to the show. Help your child color and learn as you interact with him and teach him the right ways to get it done.

Pokemon coloring pages would be loved by kids of all ages. It doesn’t matter if you want to print it for your 4 year old, because even your 14 year old could remember his old favorite series and help the younger one to color these characters. Let your kids choose the characters which they are fond of, so that you can print and have them colored. It not only makes a fun time of coloring and learning, but also promotes some happy time of bonding and interacting. 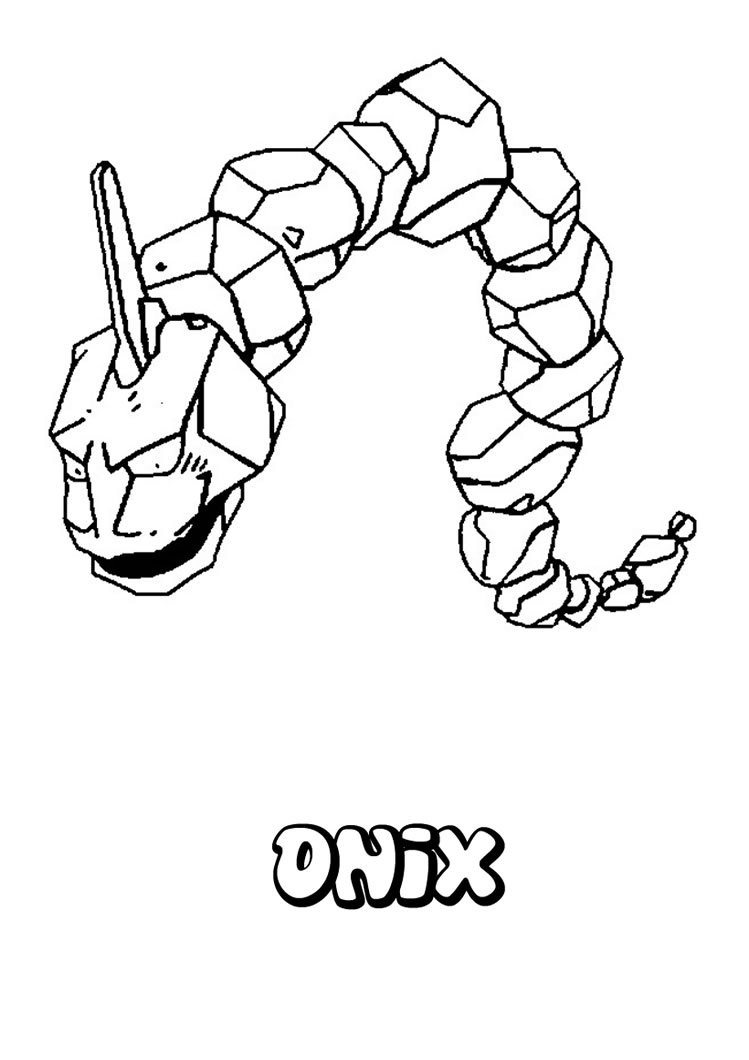 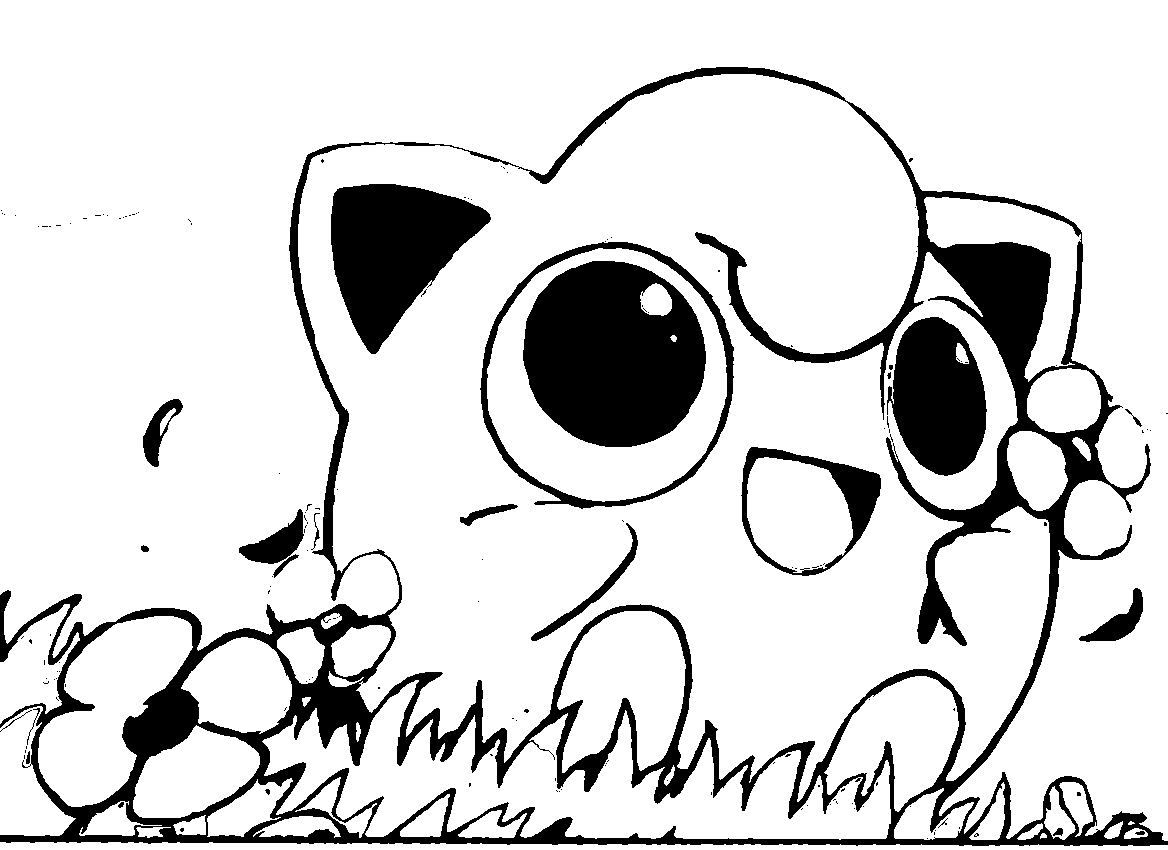